Write an Essay on the Impact of Global Recession on India

Write an Essay on the Impact of Global Recession on India 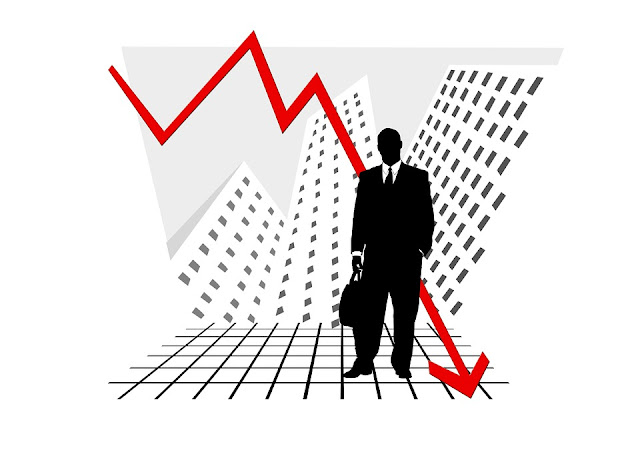 RECESSIONS ARE the result of a reduction in the demand for products in the global market. Recession can also be associated with falling prices known as deflation due to lack of de- mand of products. Again, it could be the result of inflation or a combination of increasing prices and stagnant economic growth in the west.

Recession in the West, especially the United States, is very bad news for our country. Our companies in India have most outsourcing deals from the US. Even our exports to US have increased over the years. Exports for January have declined by 22 percent. There is a decline in the employment market due to the recession in the West. There has been a significant drop in the new hiring which is a cause of great concern for us. Some companies have laid off their shore have been cut in promotions, compensation, and perks of the employees. Companies in the private sector and government sector are hesitant to take up new projects. And they are working on existing projects only. Projections indicate that up to one crore persons could lose their jobs in the correct fiscal ending March. The one crore figure has been compiled by Federation of Indian Export Organisations (FIEO), which says that it has carried out an intensive survey. The textile, garment and handicraft industry is worse affected. Together, they are going to lose four million jobs by April 2009, according to the FIEO survey. There has also been a decline in the tourist inflow lately. The real estate has also a problem of tight liquidity situations, where the developers are finding it hard to raise finances.

Majority of Indian IT farms deriving at least 70% of their revenue from the US, software multinationals in India began freezing wage increases and slashing salaries. Aviation, the automobile industry, the tourism sector, and other big industries felt the heat. There was a drastic fall in inward remittances from non-resident Indians. The GDP declined.

According to Chidambaram, since India is not basically an export-oriented country it is not facing recession but a slowdown. According to experts, this economic recession across the globe will continue for some time but hopes for the dawn of the sun on the Indian economy is in the offing.

We have detected that you are using extensions to block ads. Please support us by disabling these ads blocker.